This offset project invests in the manufacturing, distribution, and sales of efficient cookstoves in Uganda. The objective is to improve the access to cleaner, healthier, more cost-effective cooking methods amongst local households. 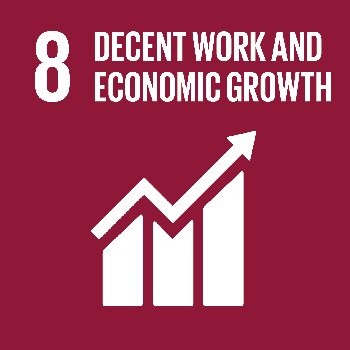 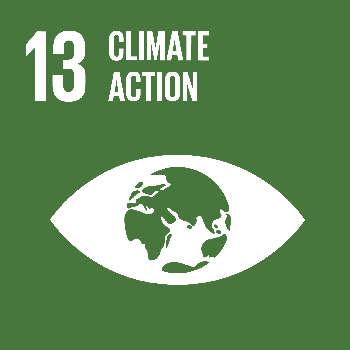 Over a third of the global population relies on open fires for cooking. This usually happens indoors. These fires produce a lot of smoke, which is dangerous to people’s health. Globally, four million people die from respiratory diseases caused by cooking over an open fire. This is more than the collective death toll of tuberculosis, malaria and Aids.

In addition, meal preparation on open fires has a huge impact on the climate, and on social development of women and children. It is them, after all, who tend to be responsible for the collection of firewood and meal preparation. 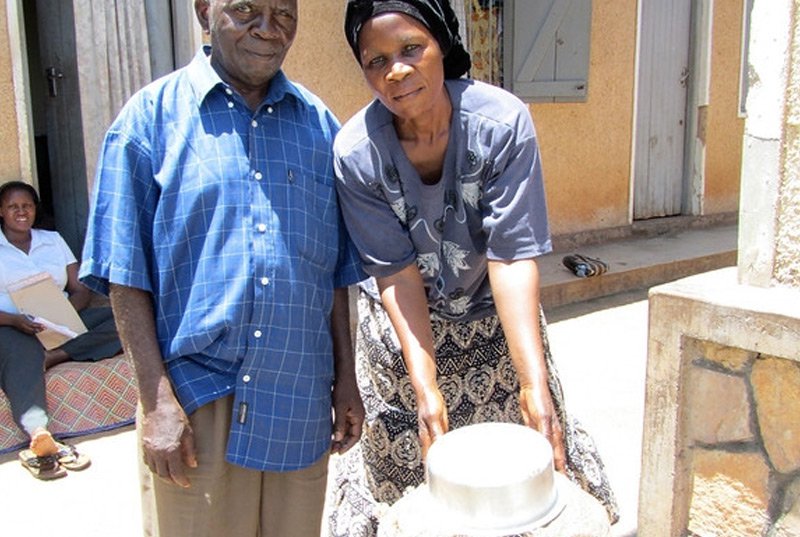 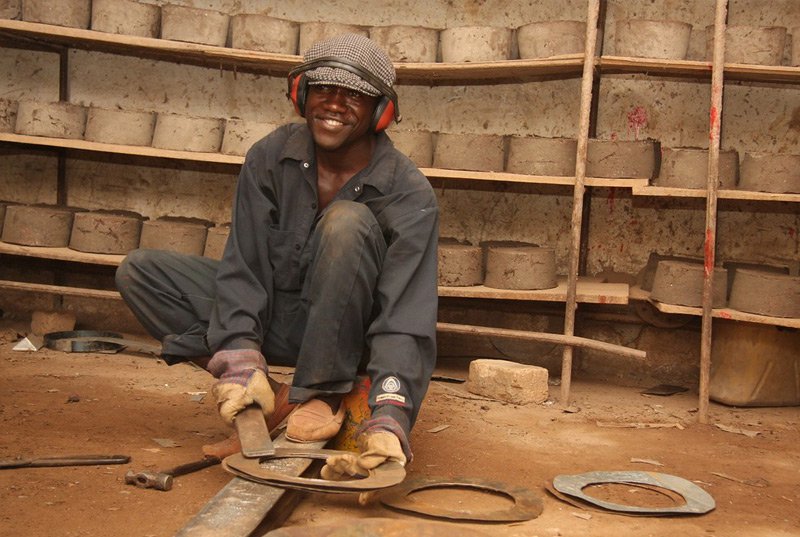 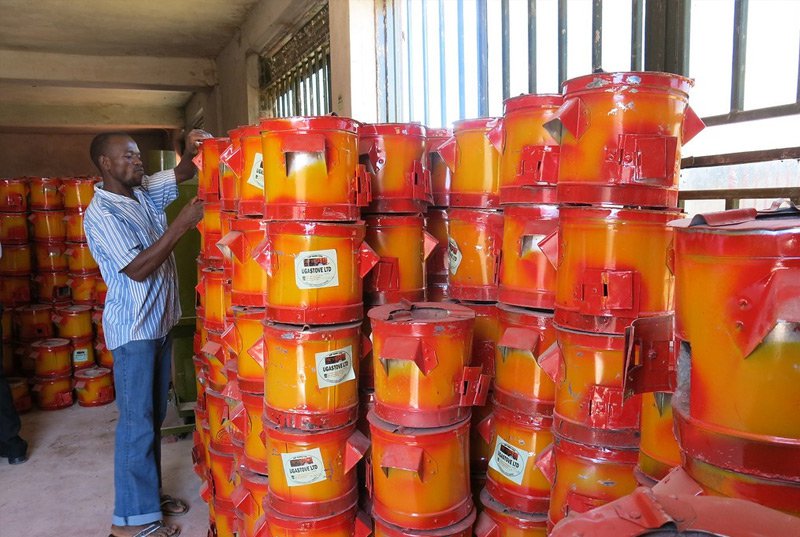 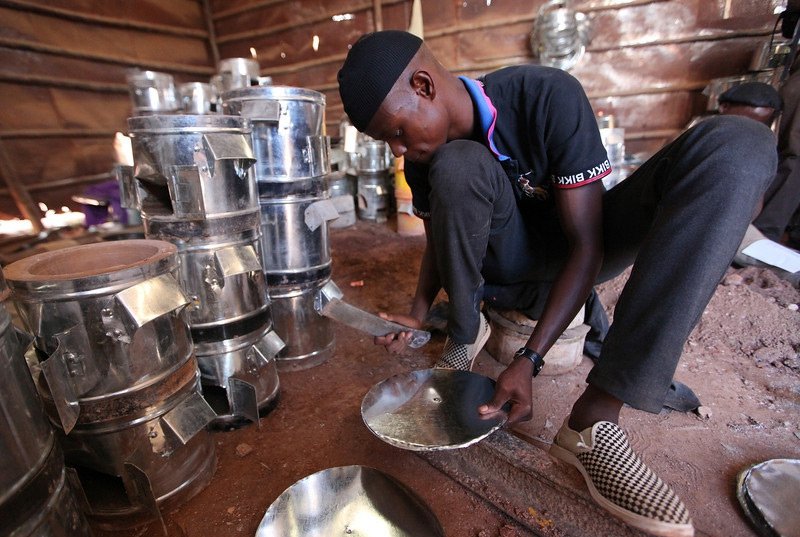 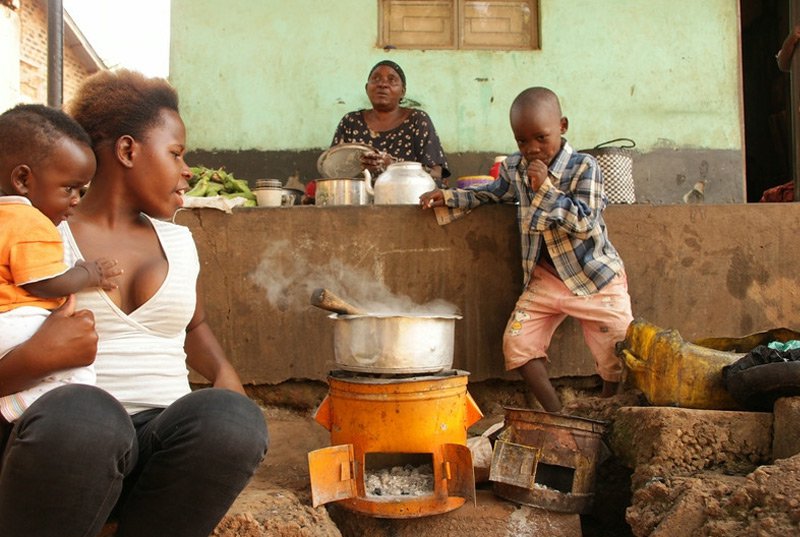 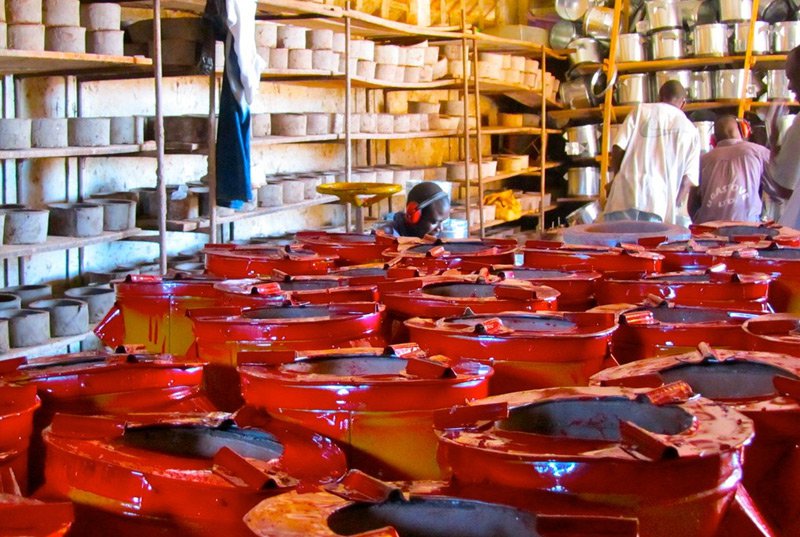 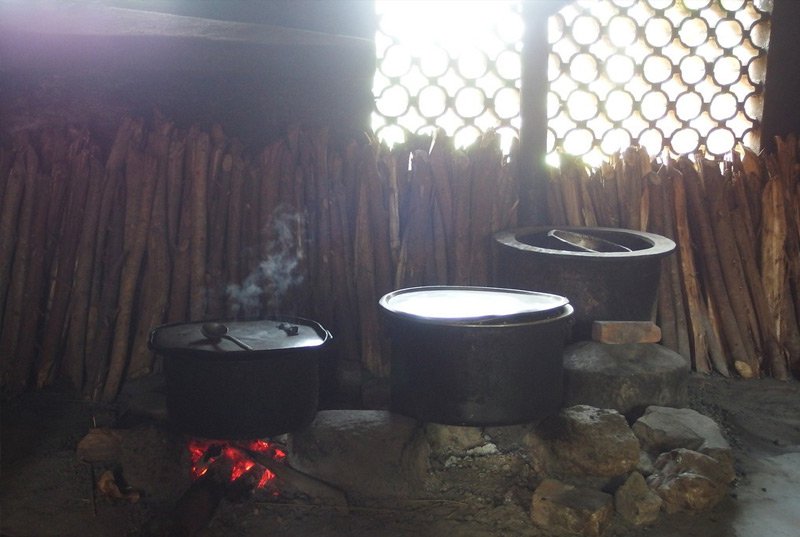 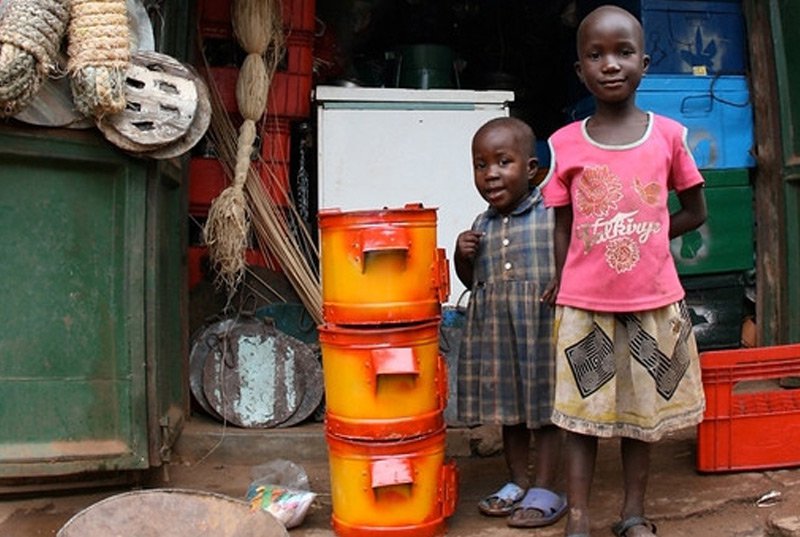 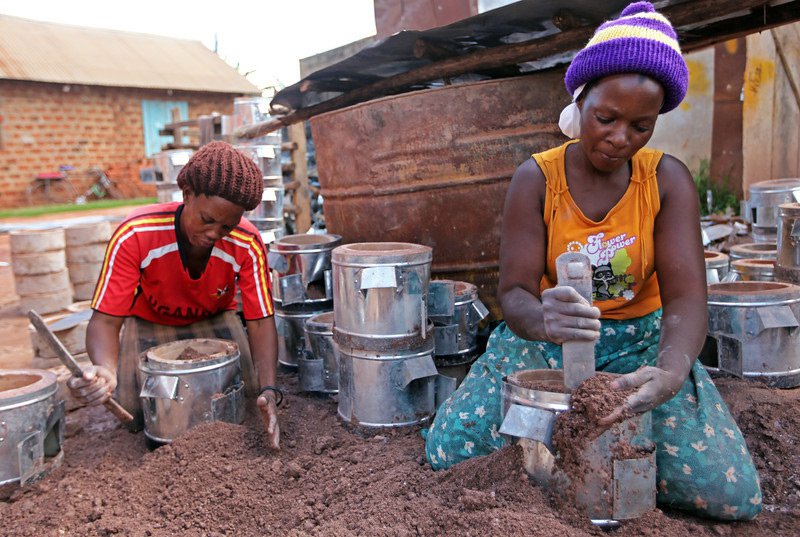 Our project eases the impact on the climate whilst improving people’s health by investing in the local manufacturing, distribution, and sales of cleaner, cost-efficient cookstoves. Due to their clever design, these stoves use 50% less wood and produce less smoke than ordinary stoves. Besides improving people’s health, these devices help fight deforestation and reduce the amount of greenhouse gas emissions in the atmosphere, by so combatting climate change.

Climate Neutral Group works with the project by investing in the manufacturing, distribution, and sales of efficient cookstoves through the purchase of carbon credits. This allows the project to improve people’s access to cleaner cookstoves.

Back to Carbon Offset Projects

The stoves’ efficient combustion system decreases wood and charcoal use by 50%. This means: